This is the spot for you to post anything and everything.
Have a good look at our other available forums before posting.
This will ensure that you post in the appropriate forum.
Post Reply
6 posts • Page 1 of 1

It was a different time, 1985. Phones were stuck to walls, the internet was not available, people got there information from books and magazines, interest rates were 15% (and about to rise) and I had just bought my first home.

The back yard of the house had a rusty, broken down aviary dumped in the corner. I decided to get some birds. My childhood was full of pets and plenty of birds. My parents had kept budgies, weiros, canaries , finches, galahs and my grandfather had a marvellous planted aviary that I had always been envious of.

Money was tight (new house, small baby) and the cheapest finches at the time apart from Zebras were Chestnut Breasteds. Trapping was still occurring in WA and most of the birds had been wild caught. I bought two pair from the Bird and Fish Place in Wattlegrove (Perth Hills area), which is still running today. 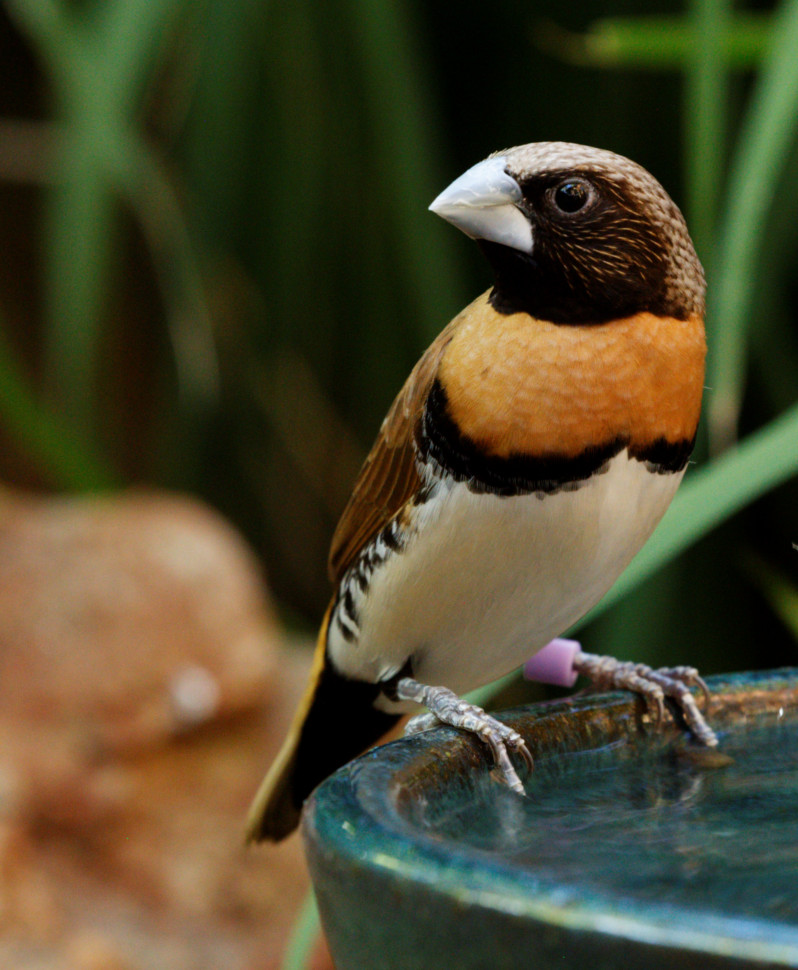 Next morning, disaster, our kelpie cross had torn open the wire front of the cage and all the birds escaped. I was mortified, presuming that they would all succumb to predation and the different weather. I vowed that I would breed enough Chestnuts to replace those lost through my carelessness. (years later I found out that a small feral population of Chestnuts exists in Perth. Who knows, perhaps they joined that)

Three decades on and it is a different house. Children have all left home and after lots of research on the internet I have built a mouse proof aviary in my yard. It has been going for several years with good success. I have bred lots of Painteds and Gouldians, it is time for something different. At the local finch auction a pair of Chestnuts comes up. It is a slow auction and they go cheap. I have no idea if they are a true pair or not and they are not young birds, but I thought “why not give it a go”.

A year later and they are still just looking at each other. I see one crowing from time to time but no signs of any nest building. A reputable local bird keeper regularly brings birds across from the east and I buy another pair of Chestnuts from him, he tells me he is over 90% sure they are a true pair. These are young birds and I put them with the others … still nothing.

Time to get them DNA sexed, make sure I am not wasting my time. Turned up a bit of a surprise, the original pair both cocks, the young birds both hens. Moral of the story is Chestnut Breasteds are hard to sex, even for experienced breeders ! It is getting late in the season and I am confused. Are they not compatible pairs, are the cock birds too old, then signs of action, a nest is built and eggs are laid. A disaster, a branch falls and knocked over the panic grass they are nesting in. (Tip for young players, support your panic grass with some mesh ) The birds are done for the season, everything stops as winter sets in.

Next season they are out of the gates early, both pairs build nests. What was the difference, nothing that I could determine ?? That's finches for you, they are always keeping you guessing. Success, four young Chestnuts fledged and a month or so later, another two. All birds have done well and remain healthy. It may have taken a while, but I have made up for my mistake and added a little new blood to the local Chestnut gene pool in the process. 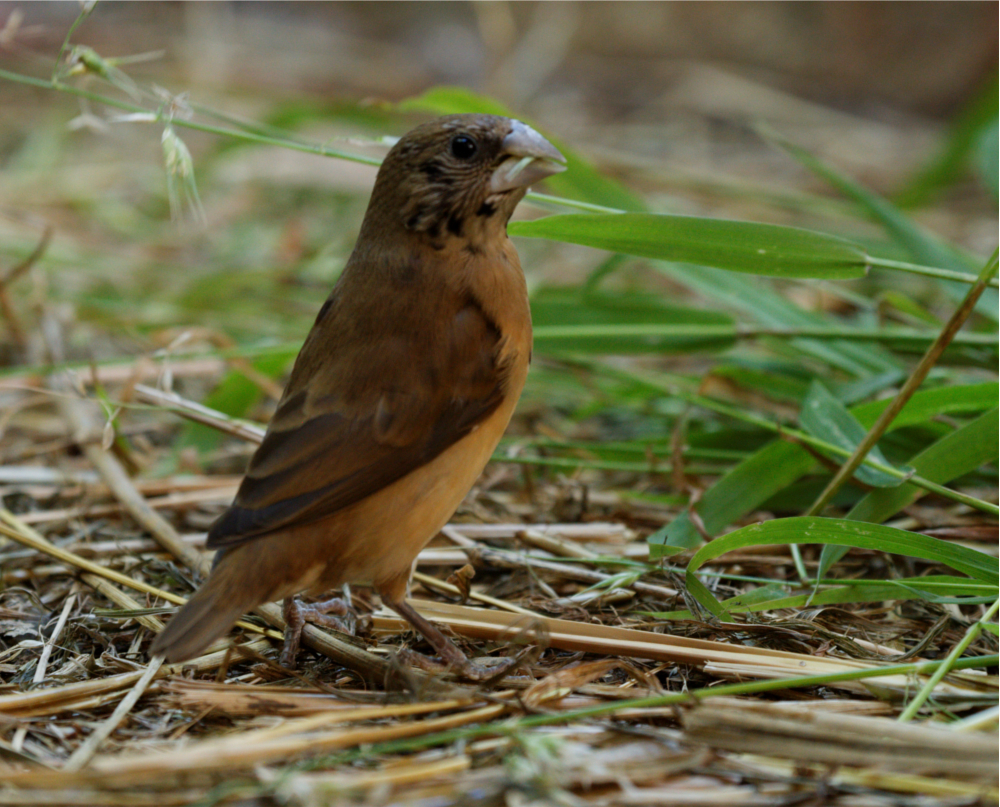 The Chestnuts have been moved on to other breeders, I wish them every success. The problem with having a single aviary is that you can only have a limited number of species and it is time for something different again. Chestnuts are a great finch, easy to maintain and good natured, they never caused any trouble. If you haven't tried them you should, but don't believe anyone who tells you they can sex them

Congratulations on getting round to it.
I remember my first pair of Chestnuts. The cock used to sing, and nothing happened. Then I added Bengos to the avairy. Bad move. The Chestnuts were both cocks, and the Bengos were mostly hens. The hybrid chicks looked mostly like the daddy birds. But had to go live out their - rather long healthy - lives in a holding avairy.
LML
LML
Top

Hi Brett,
Thanks for sharing your journey to success with your Chestnuts mate. They are a wonderful little finch that I started with as well back in the day. Unfortunately I couldn't breed any. Probably the same problem as everyone to start, had two cock birds. I think it reminds us all about persistence and trying new things if they don't turn out how you want them to. In the end you got the results you wanted success. Looking forward to your next project species update mate.
Laurie
Top

Nice to see you guys still frequenting the forum

Return to “The Lounge”